Awhile back I received an email invitation for a free test drive in one of the new Skoda’s.  I’m not yet in the market for a new car but I was curious about this brand.  It’s a brand that I haven’t had much experience with but I’ve heard from others that they seriously consider it when looking for a new car.  I was curious so I responded. Or at least I tried to.

Here’s what happened in a nutshell:

I arrived on the morning of my appointment and was a bit excited about trying out a new car. The  car was a stationwagon with a 1.4 liter engine and some unimportant pk-thing.  What mattered was that it was efficient and had enough ‘umph’ while driving.  Oh, and I could buy it in many pretty colors.  I’m exaggerating a bit about my knowledge of cars but not a lot.

Anyway, circumstances dictated that I take my two daughters with me.  I sold this as a great opportunity for them to put their feet on the back of someone else’s car seats.  They jumped at the chance. We had a great drive.  We rode through Amsterdam and the Ring A10 to see how it handled on the freeway.

I really liked the car!  I wasn’t expecting to like it as much as I did.  It handled better than my current car, a Volvo V50.  It was smooth.  And it performed.  It accelerated faster than my Volvo and it had, I learned later, the Volkswagon technology under the hood.  I could tell.

And unbelievably the price was really reasonable.  I was very, very surprised.

Even my daughters were convinced.  They found the ‘foot airconditioning’ in the back seat a great feature and liked the fact that the car ‘doesn’t stink like the other one’.  They don’t like the smell of the leather seats in the Volvo (just to be clear about my auto hygiene).

I told the salesman all of this (leaving out details of the ‘stink auto’) and he explained a bit more about the Volkswagon technology.  Not really my thing but I found that it built my confidence in this car even more. Our second car is a 1997 Honda Accord that has seen better days.  My husband drives this car with great pride but who knows how long it will actually be with us.  I was already thinking about a Skoda for our second car.  I asked about this cute little two-toned Fabia.  He gave me the information and sent me off with a brochure with his business card inside.  Too bad he didn’t try a bit harder.  I was interested but felt ignored.  He certainly was NOT recognizing what I was asking as sales opportunities.

A couple of tips to Skoda:

Despite all of this, if you’re in the market for a new car, go check out the Skoda’s.  I was surprised about the car itself and maybe you will be too.  Tell them Kathy sent you. 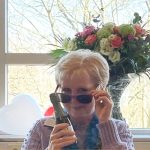 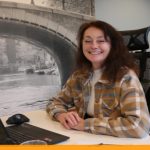 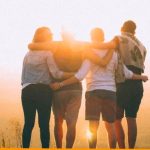 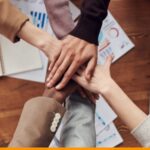 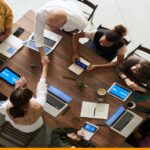 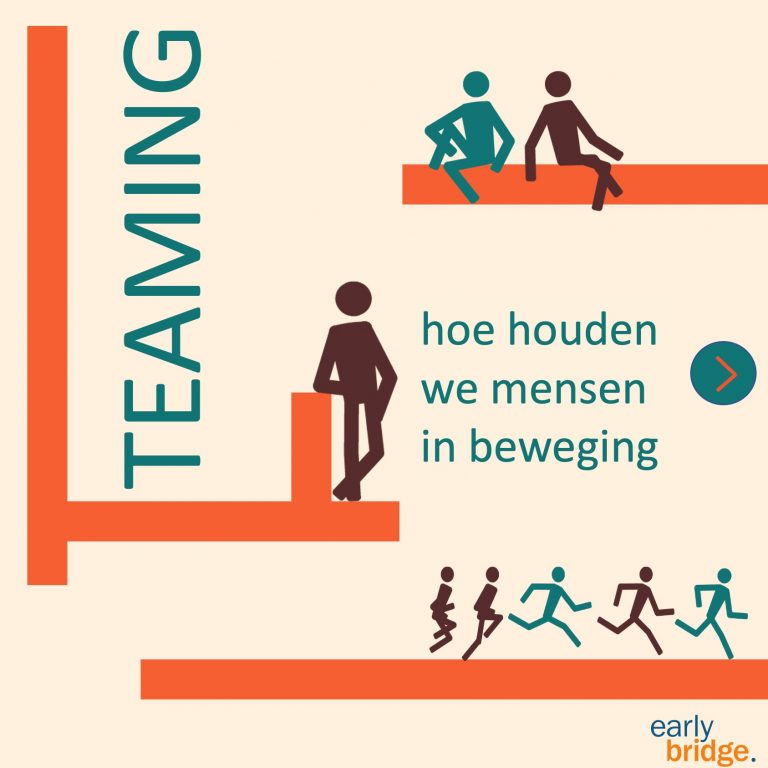 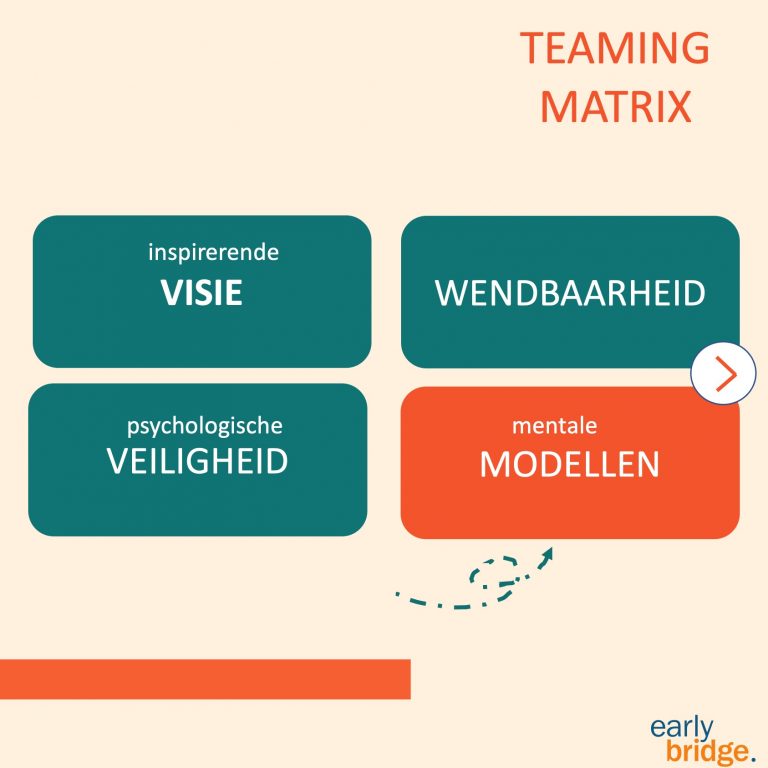 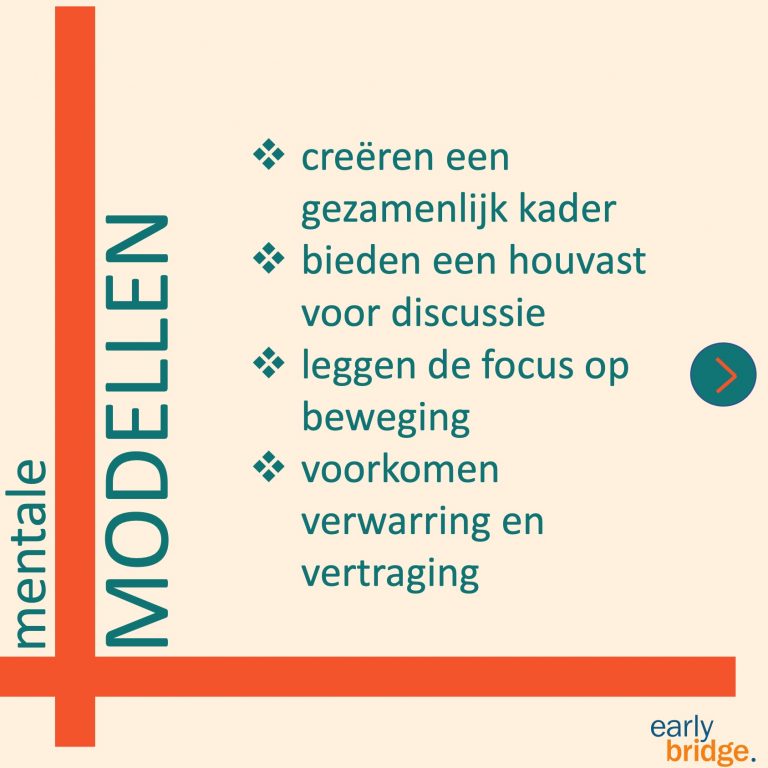 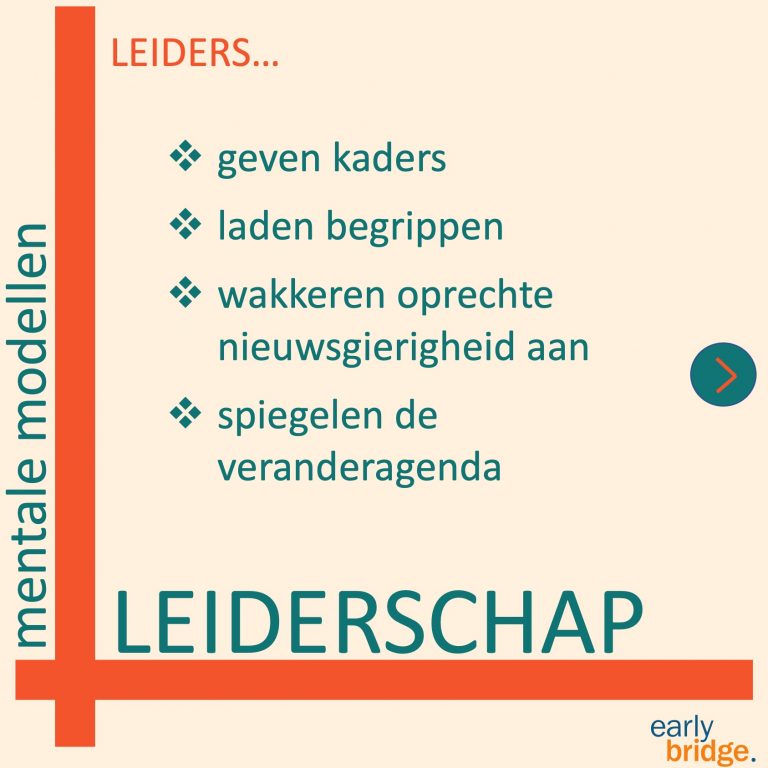 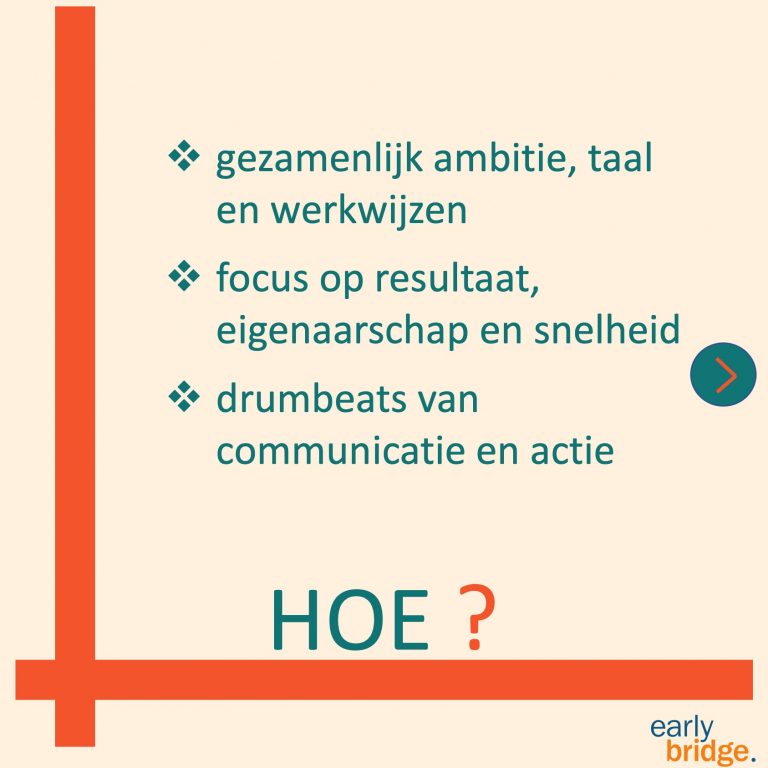 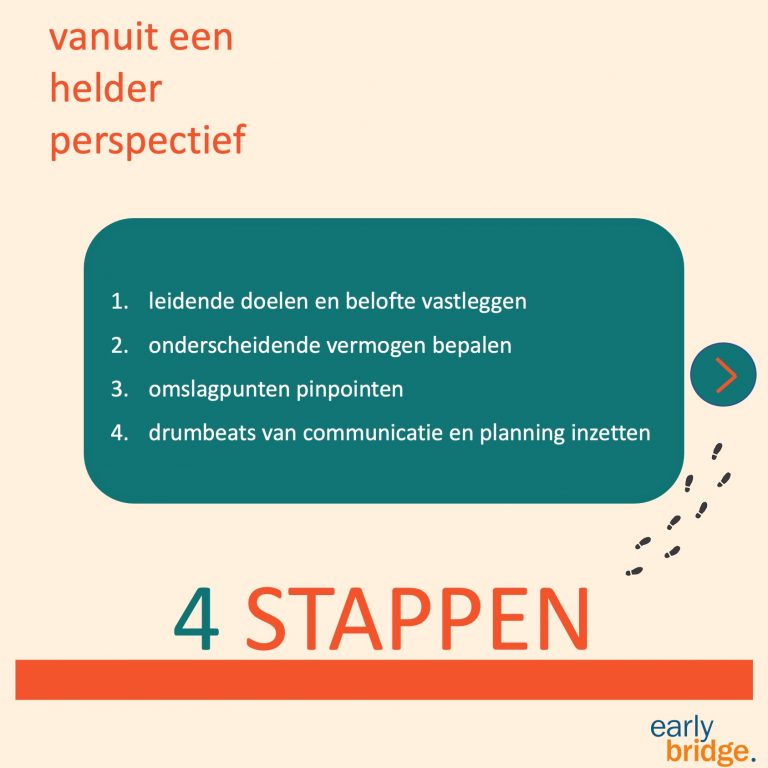 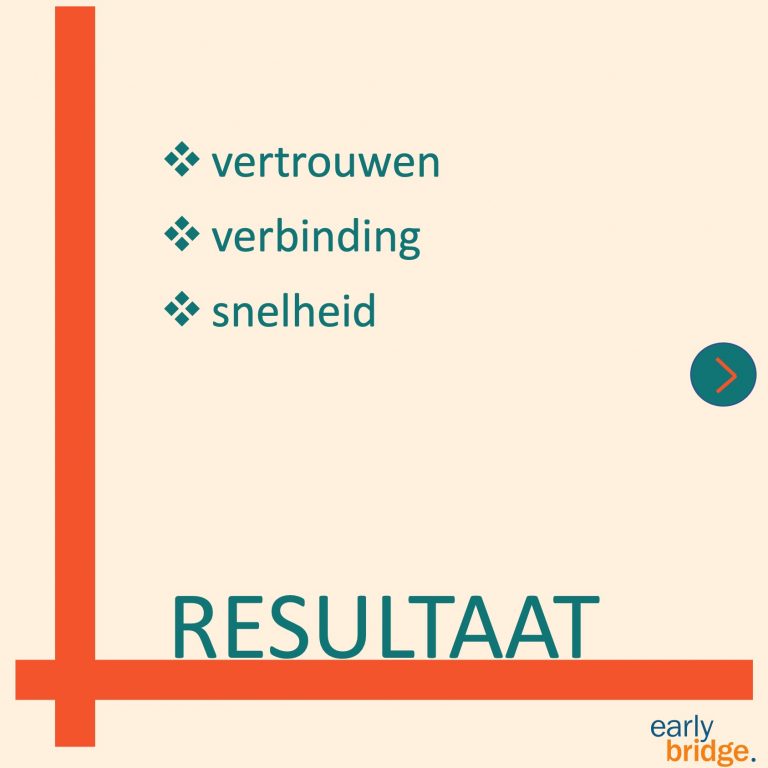 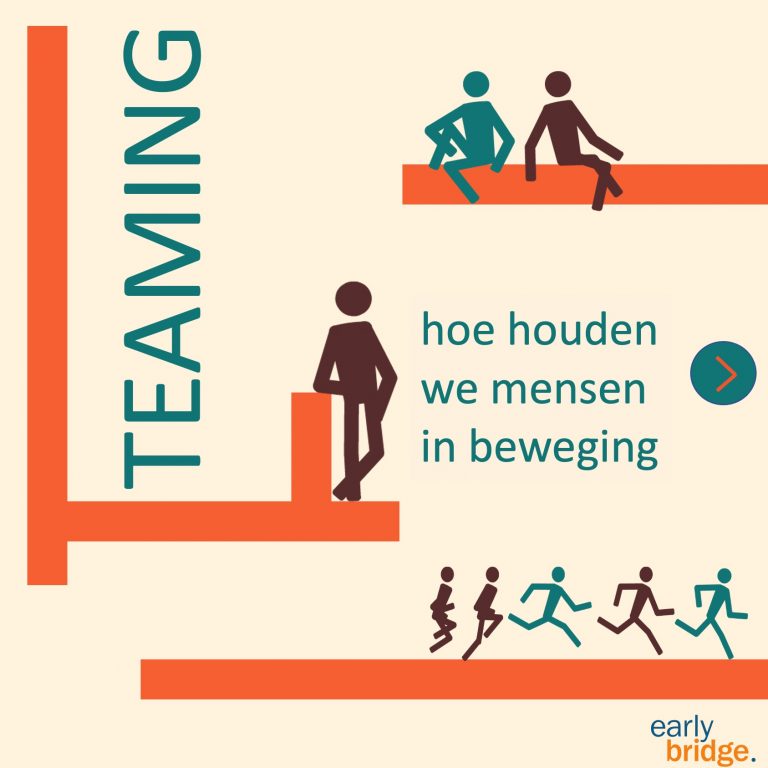 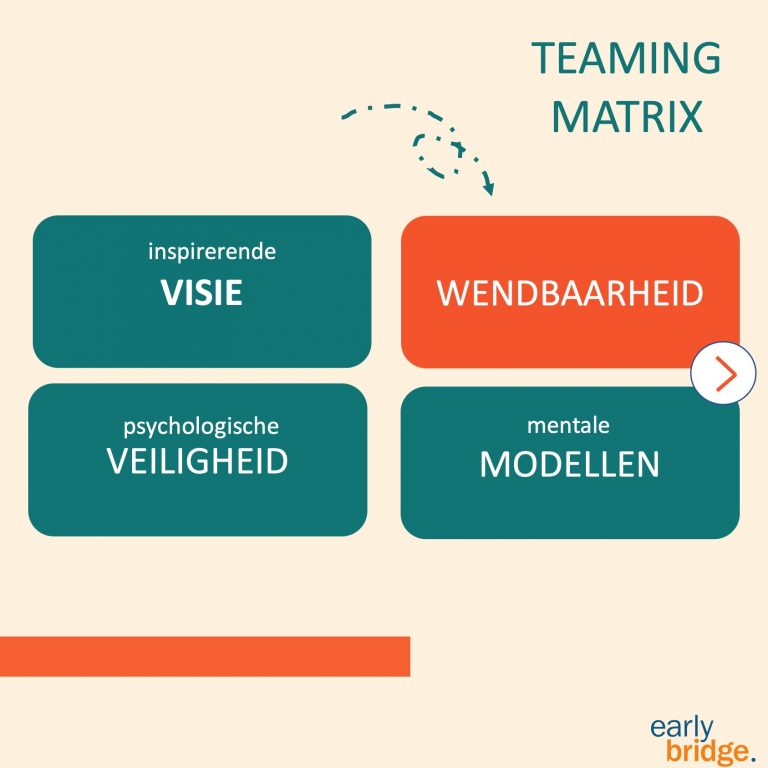 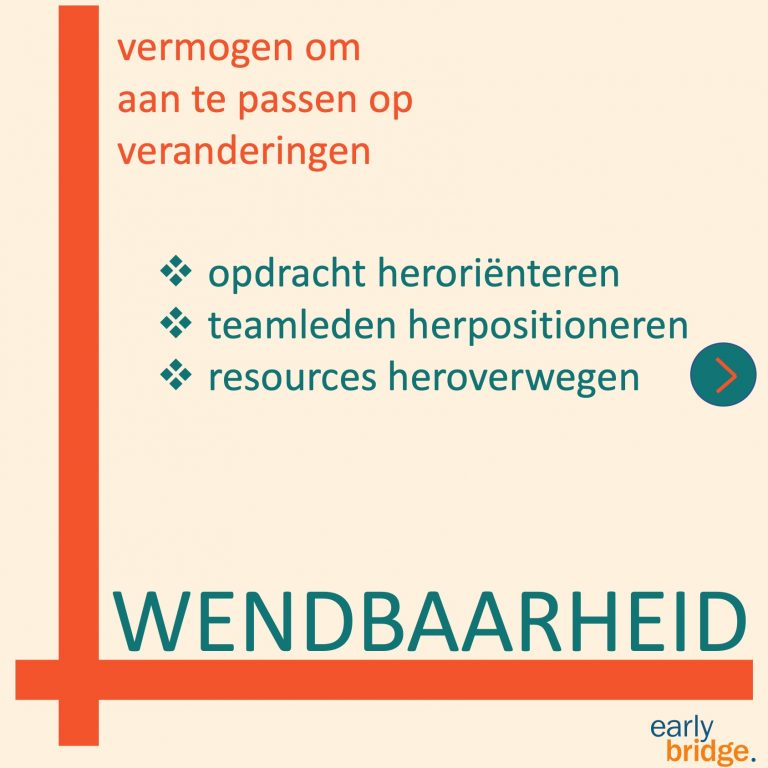 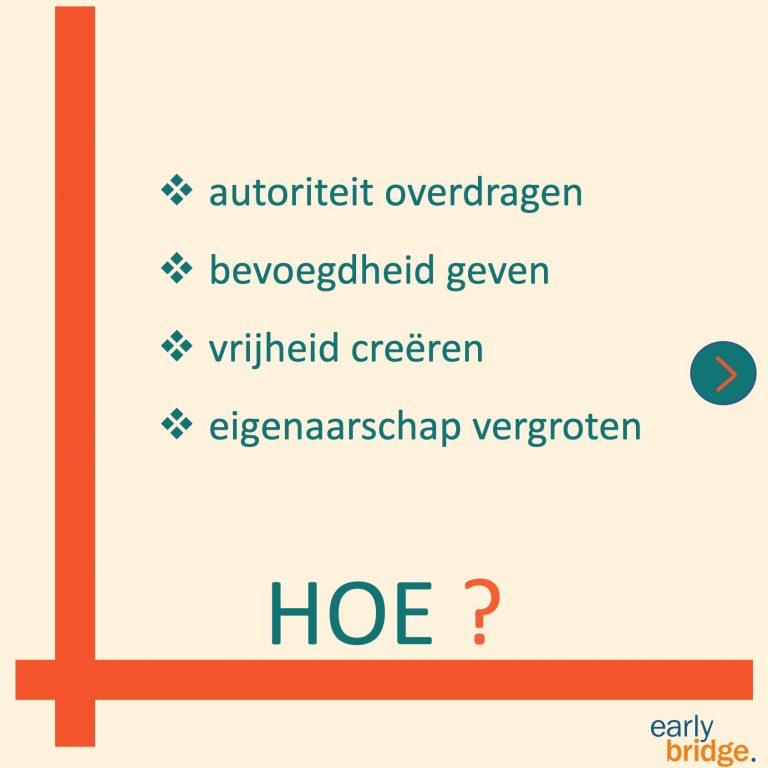 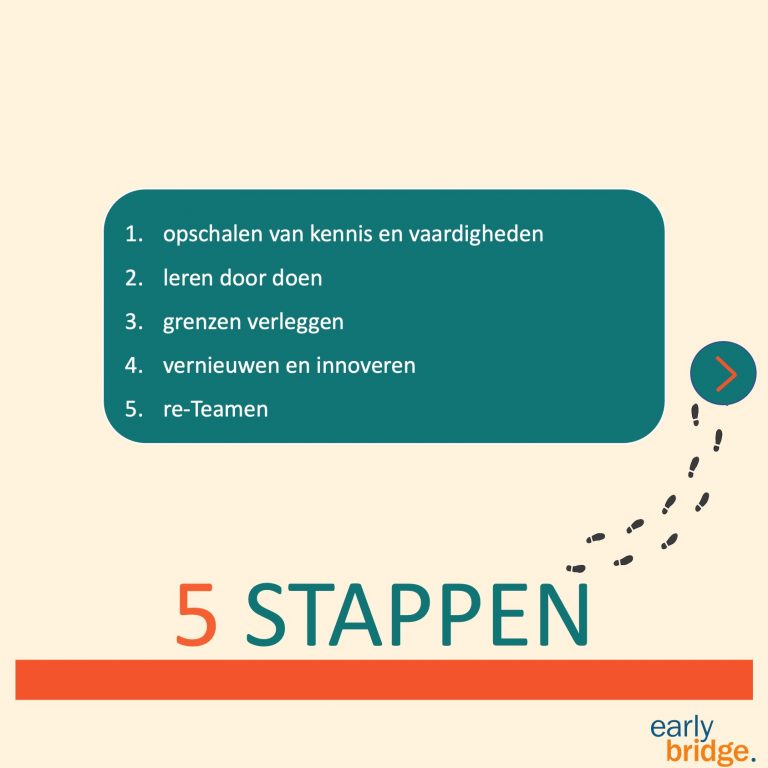 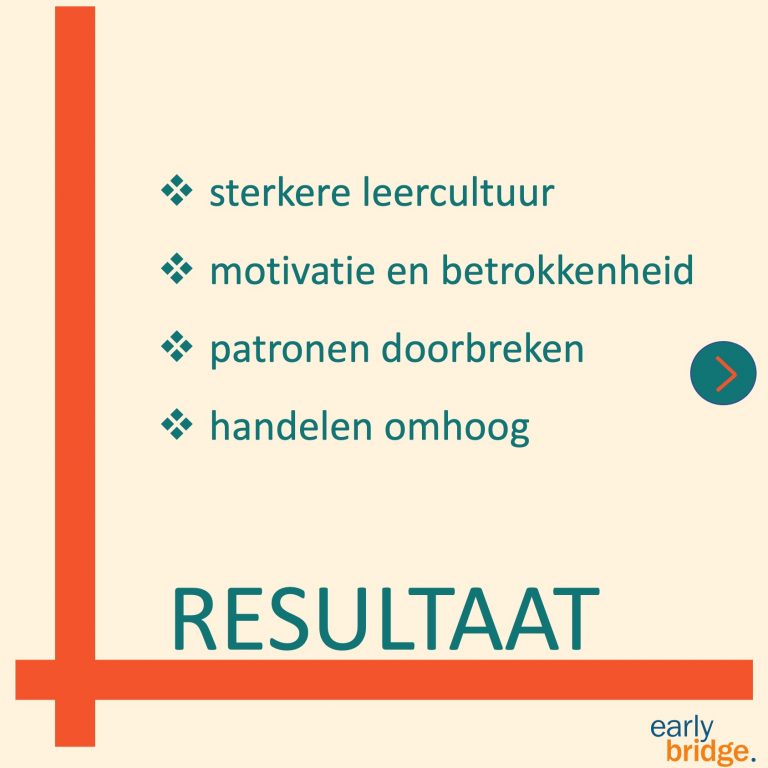 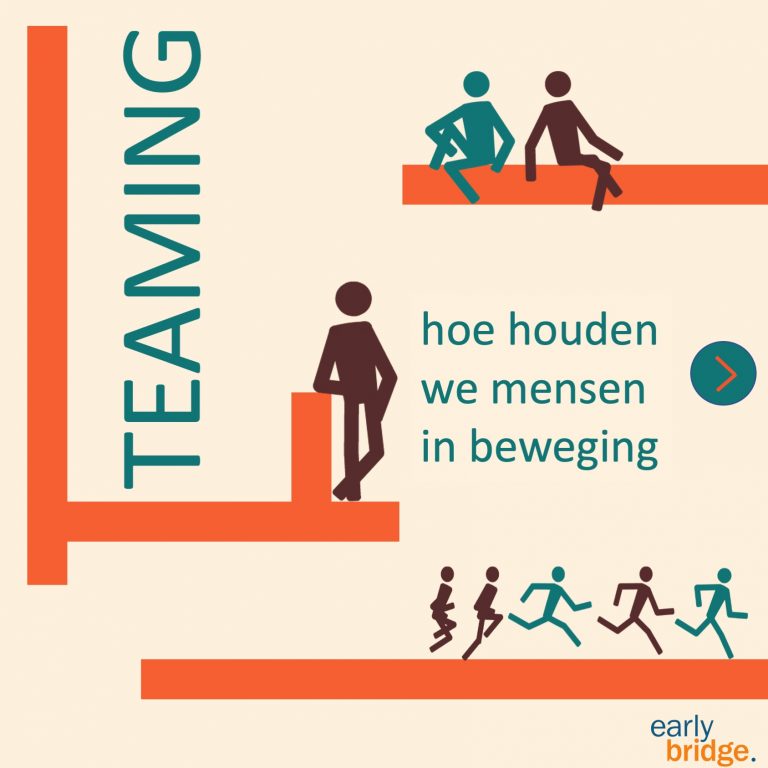 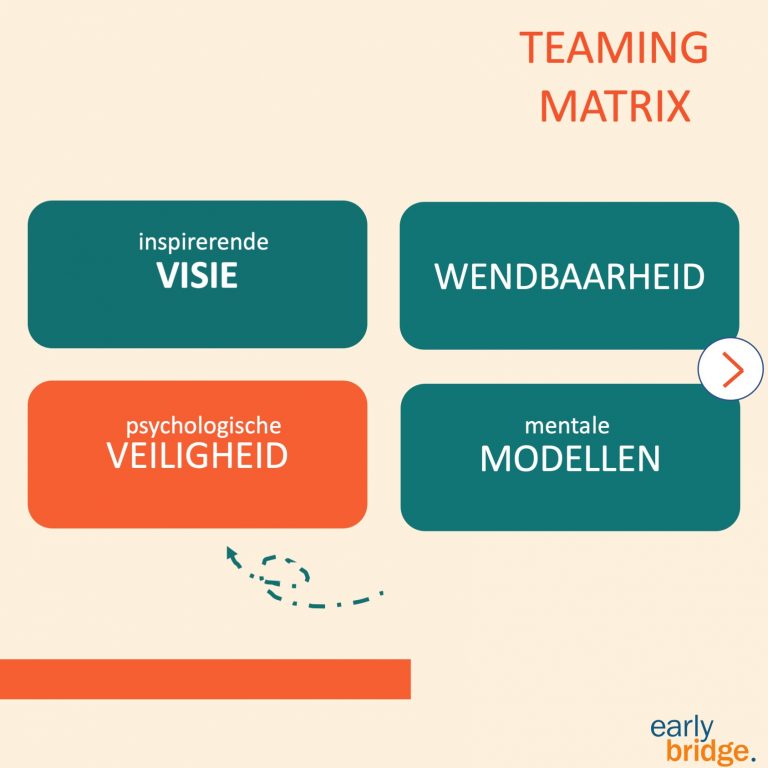 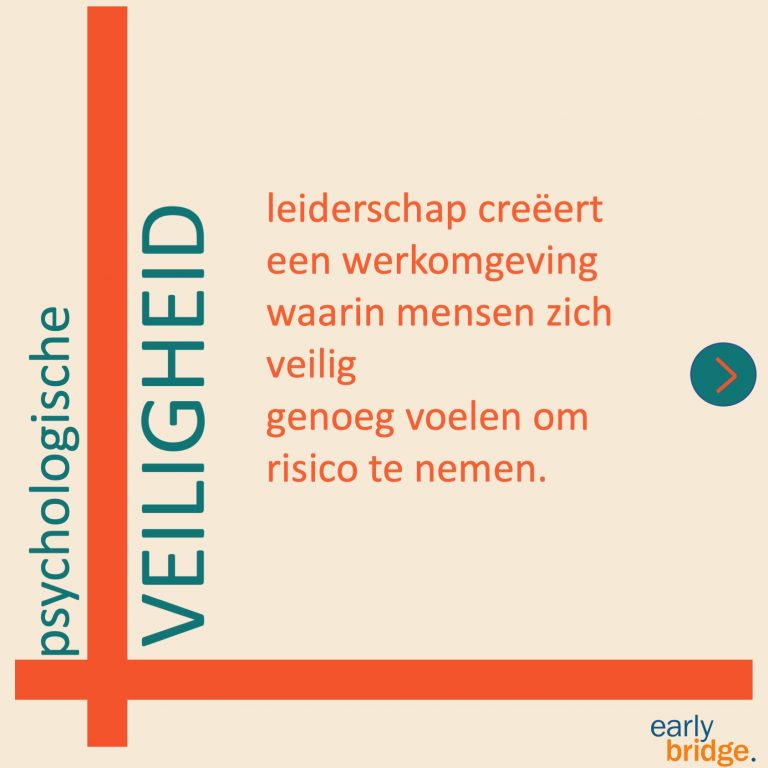 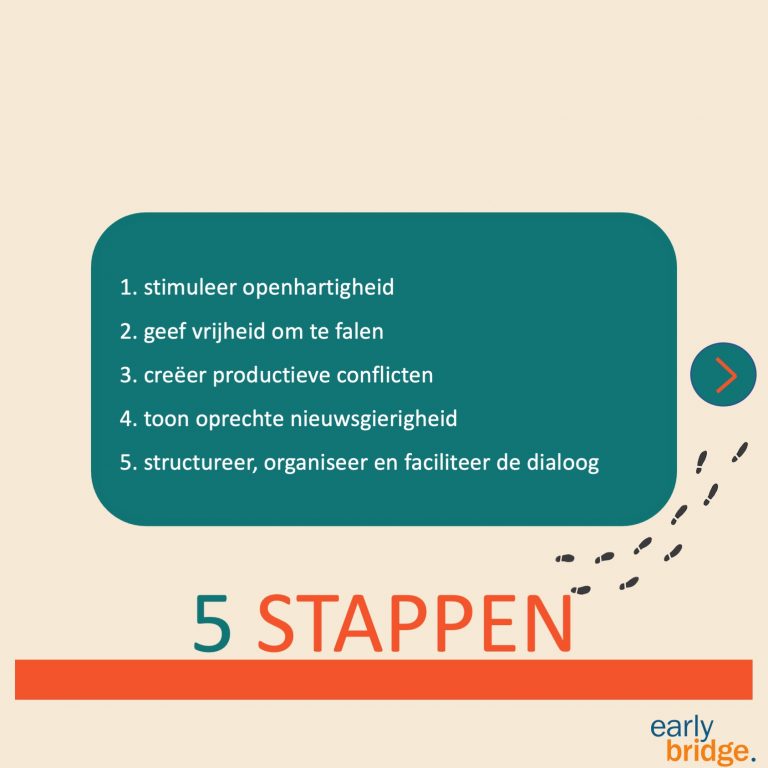 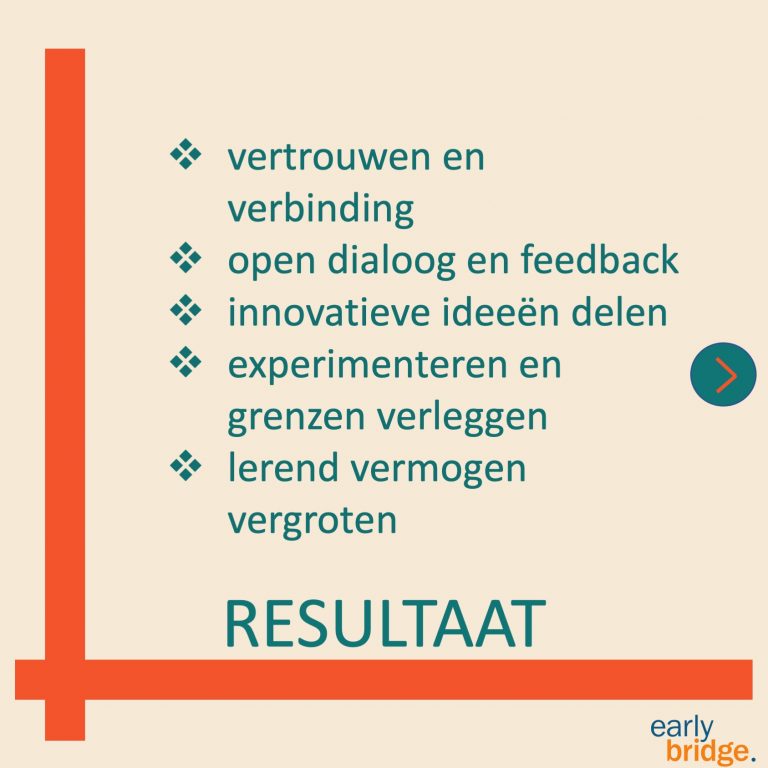 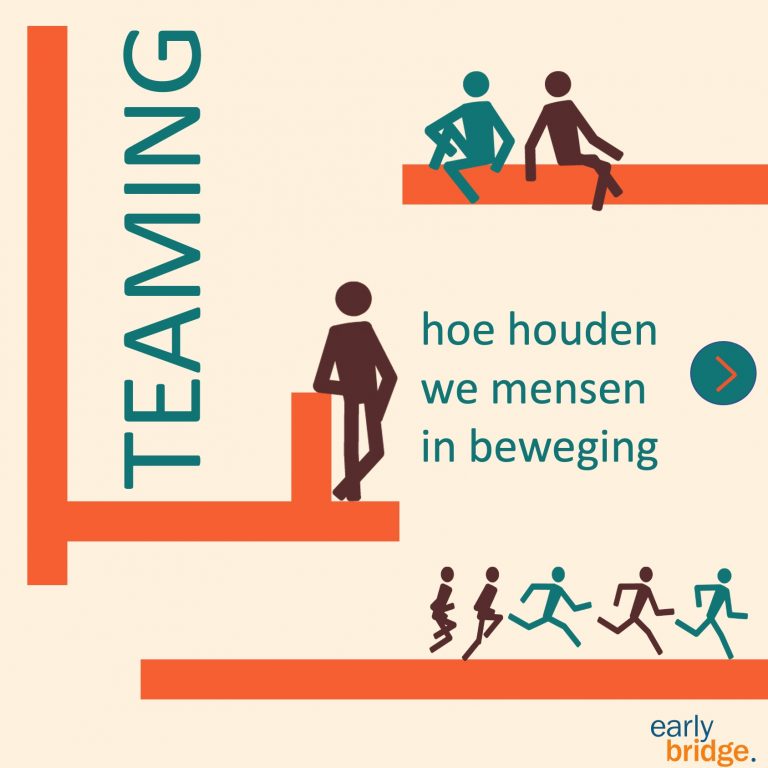 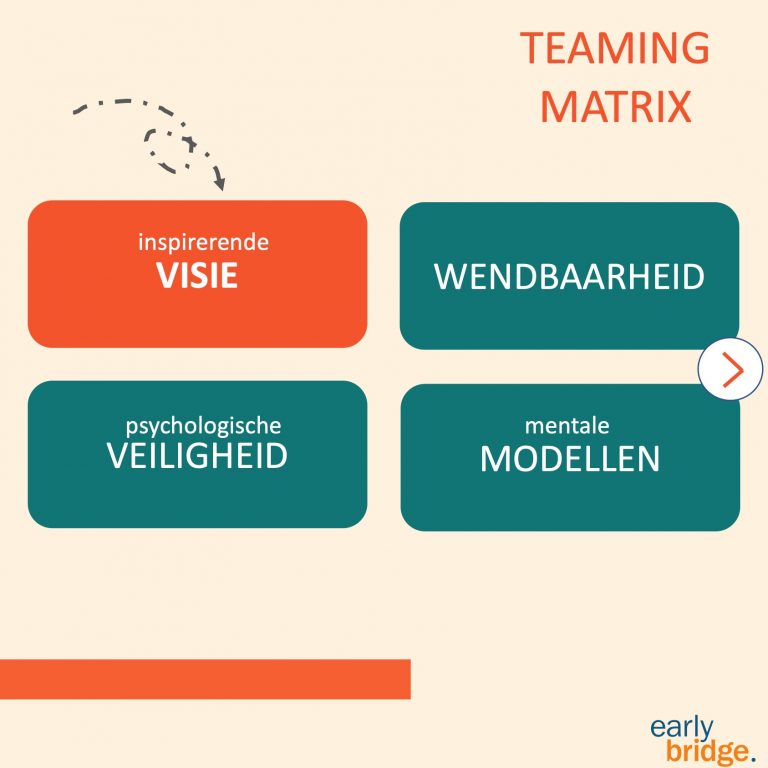 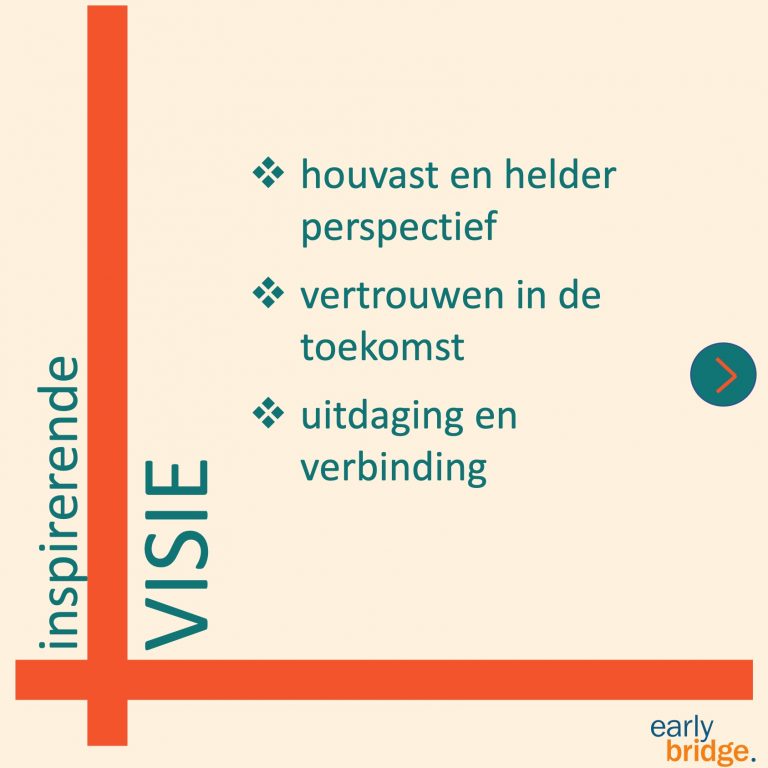 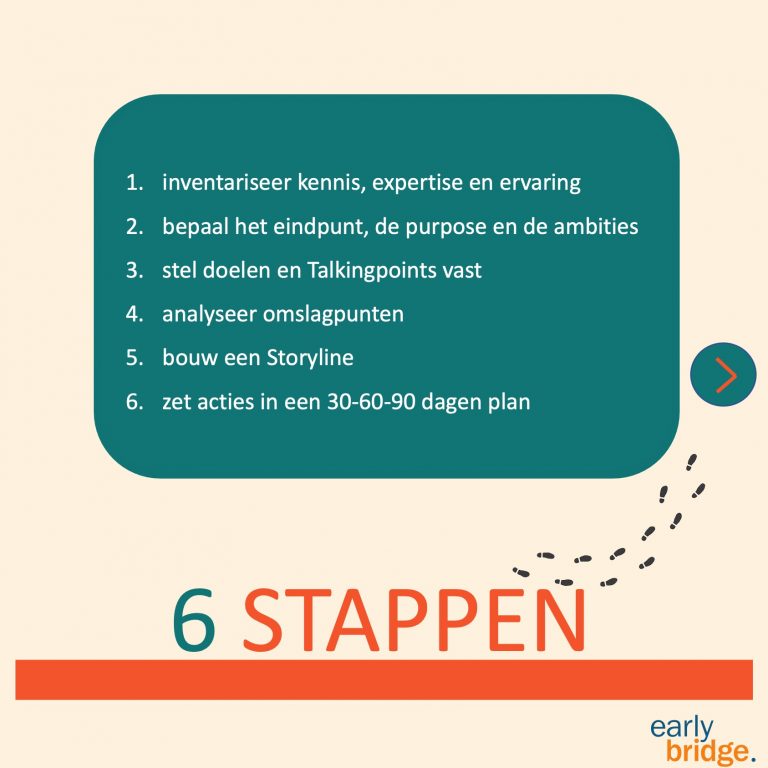 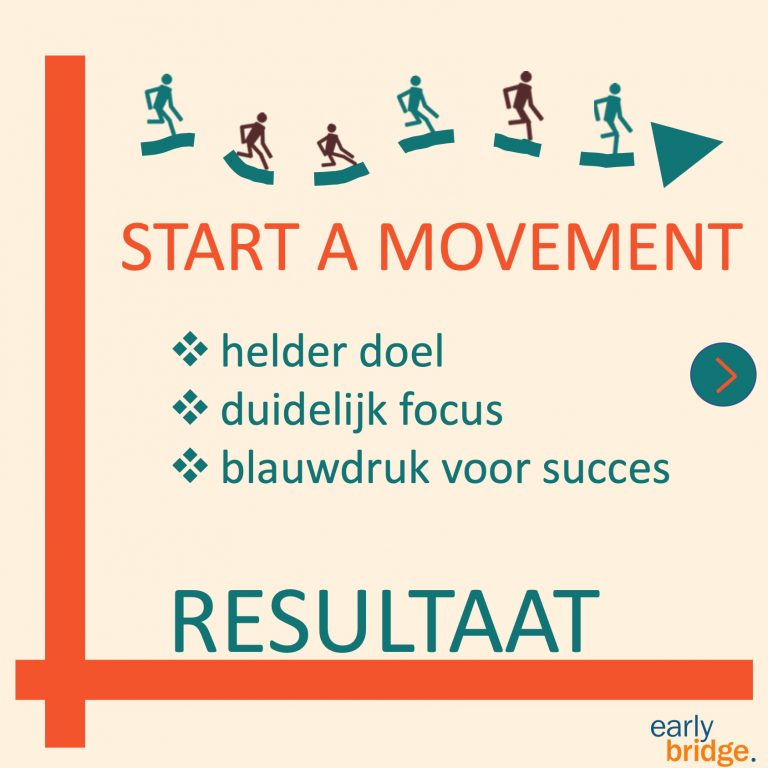